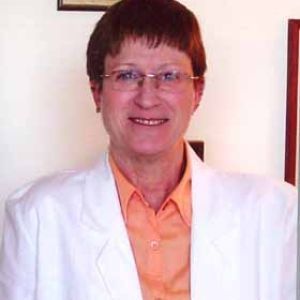 Born in Sioux City, IA in 1950, Sr. Marilyn Berger entered the Congregation of the Humility of Mary in 1971 and made her first profession in 1973.

Sr. Marilyn taught religion in Iowa at Assumption HS in Davenport, IA. She was in parish ministry in Omaha, NE at St. Cecelia Cathedral. She was associate pastor at Our Lady of Guadalupe in Pueblo, CO and was Hispanic minister at St. Joseph in Rock Island IL.  In Kentucky Sr. Marilyn was in parish ministry at St. Mildred in Somerset and was a chaplain at the Chaplain St. Training Center in Somerset. In Colorado she was an outpatient psychotherapist at Adams Community Mental Health in Commerce City and as a licensed clinical psychologist she had a private practice working in nursing homes in Denver. Sr. Marilyn then ministered at the Jefferson Mental Health Center in Lakewood, CO until retiring in 2021. She currently lives in Lakewood and is focused on writing music.

We live in a war-torn world
So many people in pain
And I'm trying once again
To make sense of what I see
So many down and out...

This is the beginning of a song I started writing when I began working at Jefferson Center for Mental Health in Lakewood, Colorado, in January of 2000. I'm still working on it. Read more in A Nun's Pocket HERE...