Listen Up with Your Heart 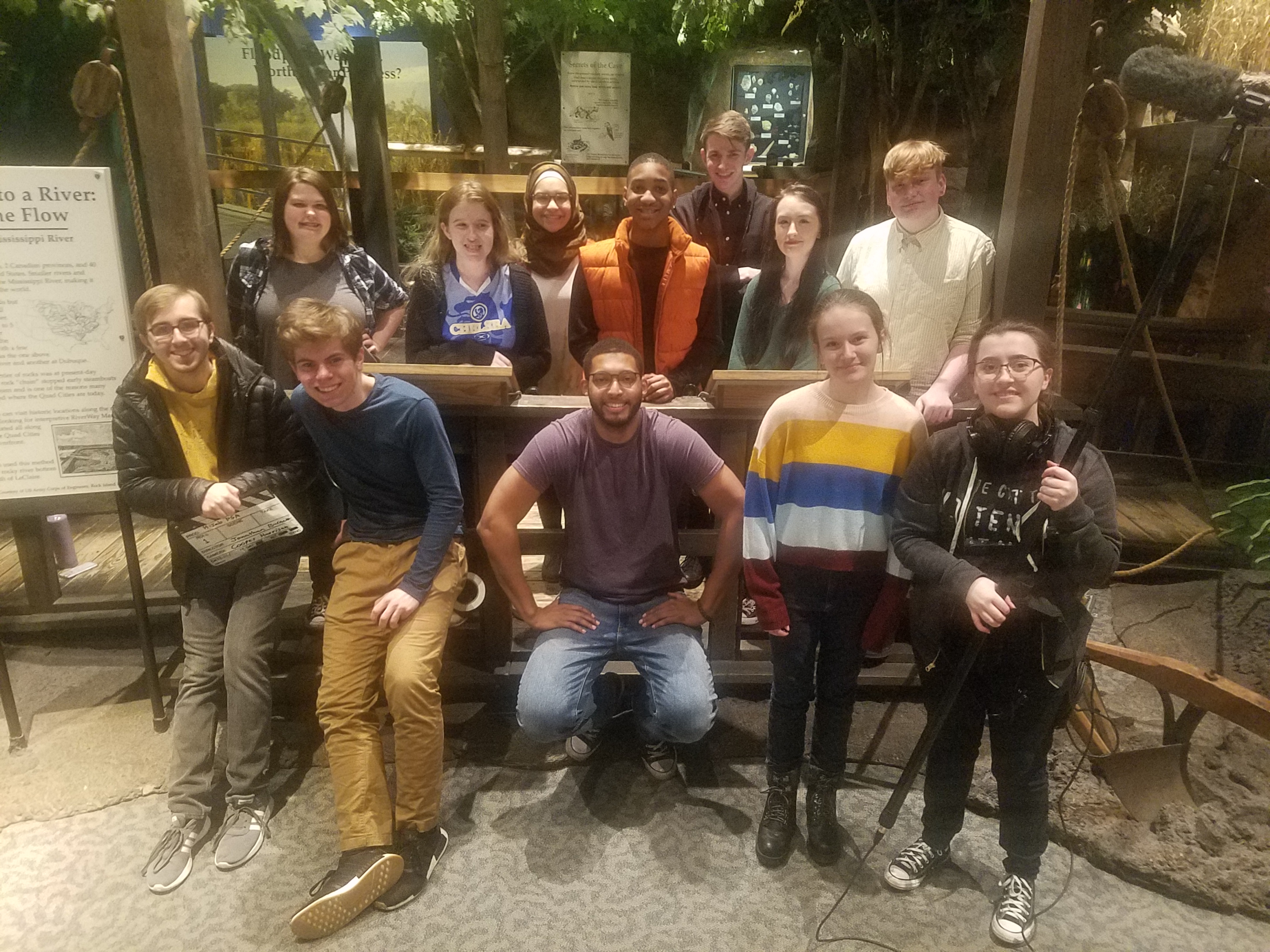 Last fall I was invited to attend an Urban Exposure Independent Film Project screening of four short films written and produced by high school kids. The project, offered by Azubuike, African American Council for the Arts, provides an opportunity for young people in the Quad Cities to learn the fundamentals of filmmaking including writing, directing, cinematography, acting, and editing. The mission of Azubuike is "to reconcile the racial divides that exist in our community by giving at-risk youth a voice to express themselves."  All of this was very cool. I was impressed by the films and thought about them for days after.

At that time the Congregation of the Humility of Mary's (CHM) leadership team had recently returned from the Leadership Conference of Women Religious (LCWR). They were excited about LCWR President, Sr. Teresa Maya's, opening talk. I read the speech and was inspired by these calls to action: "To lead, to engage with young people, to confront prejudices, to value community, to value diversity, to be open to guests and new ways of thinking, and to those who need to be heard." 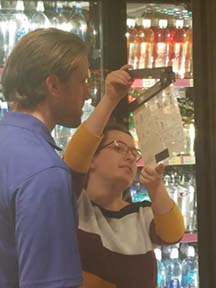 All of this was on my mind last October when I was considering ideas to celebrate  National Catholic Sisters Week (NCSW), March 8 -14, 2019; a special week to raise awareness of Catholic sisters, their contributions and what they stand for. It came to me that a collaboration might happen between Azubuike and the CHMs. I met with Gaye Burnett, Azubuike's founder, and asked if  her students could produce a series of one minute videos focusing on Maya's call to action. The answer was quick and affirmative!

Other communications directors from local groups of religious sisters agreed to help with the project. We met via Skype with Gaye's son, Jonathan, an experienced filmmaker living in Los Angeles. Azubuike helped us with our vision and the voice of youth we were looking for and rounded up the kids to make it happen. The video shoots took place on weekends because of the kids' school and work schedules. It was a pleasure being able to pay the young cast and crew for a job well done. 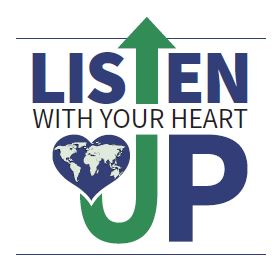 The video shoots happened the first part of January and the final edits are now in progress. They are poignant vignettes of discriminatory and potentially violent situations sparked by ignorance and fear. The situations are resolved by listening. The campaign is called "Listen Up" and is sponsored by Catholic Sisters of the Upper Mississippi River Valley. During NCSW look for the videos on the CHM website and social media channels. Plus they will be in movie theaters the entire month of March in the Quad Cities, Dubuque and Clinton.

Another great opportunity  will be on Saturday, March 9, from 2-4 pm at the Humility of Mary Center during the NCSW open house when we'll screen the videos. Visitors will have a chance to meet our Azubuike friends who helped make "Listen Up" possible and to visit with area sisters about their lives and ministries.