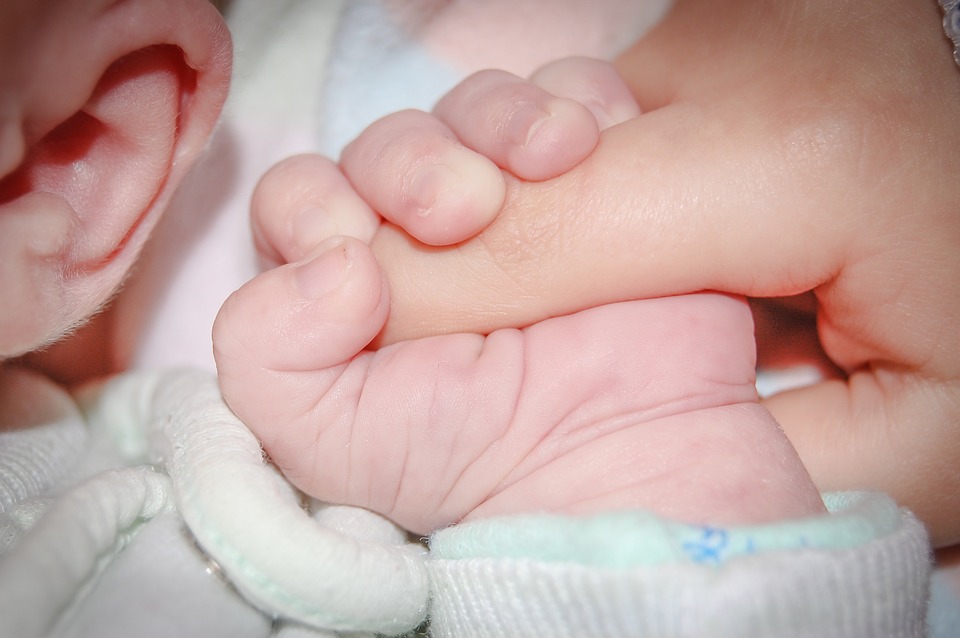 During the last week of November, 2017, a local TV station ran a story about the launching of a new program at St. Vincent Hospital here in Billings, Montana. An invitation was issued asking for volunteers to hold babies. By 4:00 pm that day, when I went to sign up,  200 women and men had already volunteered! Mind you, this invitation was to fill 30 positions in the Neonatal Intensive Care Unit (NICU).

By the middle of the following week, there were nearly 400 applications from men, women, grandparents and college students of different races and nationalities. In an article in the Billings Gazette an NICU nurse manager at St. Vincent explained, "Trying to match the faces of our families we serve is a big part of our goal with the program."

The article also said, "St. Vincent is one of four hospitals around the country to receive a $10,000 No Baby Unhugged grant to help launch the volunteer program... As one of a handful of level 3 NICUs around Montana, St. Vincent draws maternity patients from around the state as well as from North Dakota and northern Wyoming. Some parents have to split their time between the hospital and home for their jobs or caring for other children."

When I received a phone call from the volunteer coordinator at St. Vincent letting me know of the in-service training in December I was in awe and gratitude. Our schedule allows for three hours at a time, two times a month, plus filling in where there are vacancies. I've been holding babies since mid-December! Sr. Kathleen Hanley, CHM, a minister of music in Billings, Montana, now adds "minister of baby hugs" to her list.